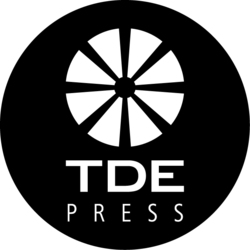 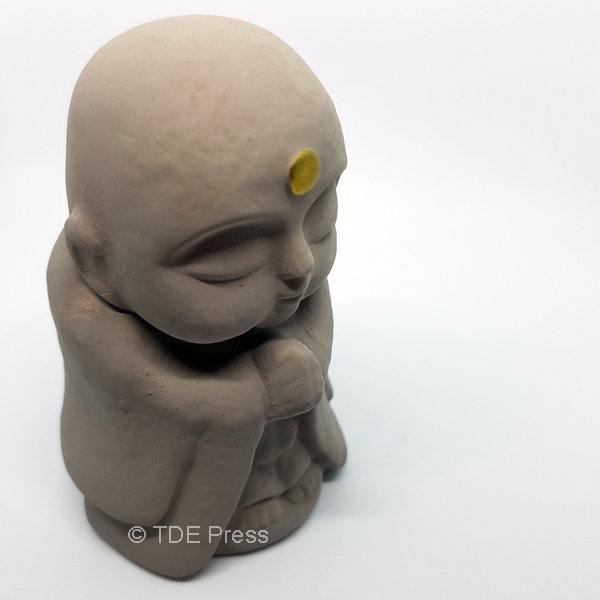 The Great King Of Vows Kṣitigarbha Bodhisattva (大愿王地藏菩薩) is also known as Jizō Bosatsu or Ojizō-sama in Japan. He is regarded as the Bodhisattva who cares especially for hell-beings, as well as the guardian of deceased children.

In Chinese Mahāyāna Buddhism, he is usually depicted as a monk with a halo around his shaved head, carrying a staff and a wish-fulfilling jewel to light up the darkness.

His origin was introduced by Śākyamuni Buddha in the Kṣitigarbha Bodhisattva Pūrvapraṇidhāna Sūtra.

Save this product for later